Should You Mix Painkillers Advil, Naproxen Ibuprofen and Coffee? 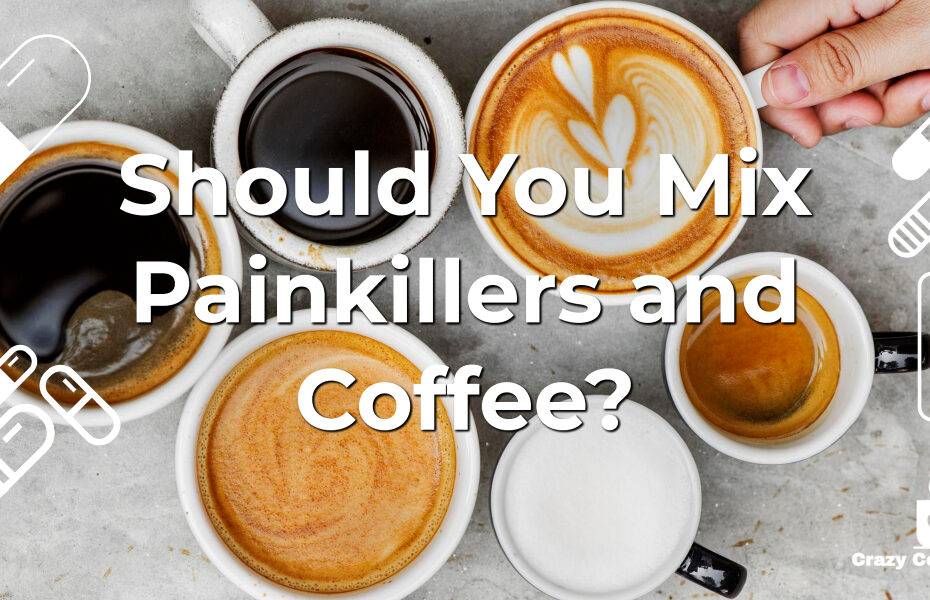 Just because you woke up with a headache doesn’t mean you should skip your morning cup of coffee. However, you may also be wondering what are the potential side effects and the pros and cons of mixing painkillers and coffee.

We have outlined below some of the most common painkillers and the effects of taking them alongside coffee.

Coffee is a painkiller of some sort

A little-known fact about coffee is that it is itself a sort of painkiller. Studies have shown that drinking coffee can significantly lessen headaches and alleviate stomach aches. This is in part why some cold and flu tablets contain added caffeine.

Not only does it help you stay awake on those sick days when you are struggling to get through your work, but it can also help with the pain of having a blocked nose or a sore throat. However, that also means you may need to take less of a painkiller when combining it with coffee. 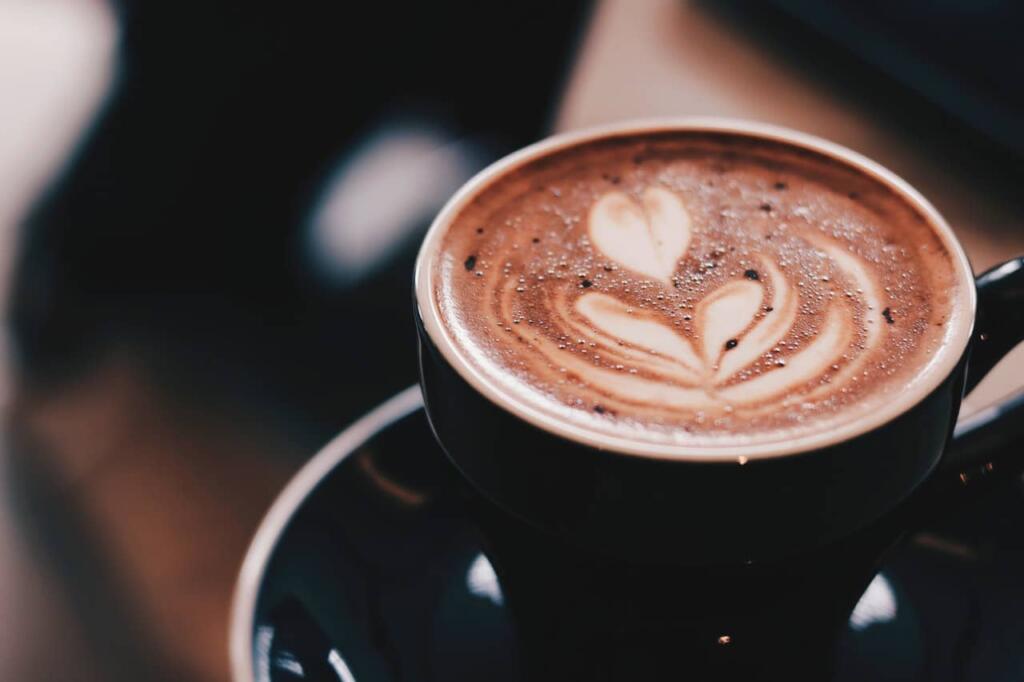 A delicious cup of coffee to help with pain relief

Mixing Ibuprofen and Coffee, what happens?

Studies have shown that taking a 200mg pill of ibuprofen alongside a regular cup of coffee (which contains about 100mg of caffeine) may provide some of the best anti-inflammatory pain relief available for everyday aches. There is no need to go overboard on the dosage, however.

While 200mg of Ibuprofen with a cup of coffee is perfectly safe to drink and may even be more effective than taking Ibuprofen on its own, taking double that dose is unnecessary. In fact, because you will be feeling stronger relief because of the combined effect of caffeine, you would risk getting used to a higher dose and developing a tolerance for painkillers, which is never a good thing!

Also, remember that painkillers such as Ibuprofen should not be taken on an empty stomach. In other words, your breakfast needs more than just be a cup of coffee and an Ibuprofen! You should make sure to fill your stomach with some cereal or toast as well in order to avoid causing irritation to your gastrointestinal system.

Should You Substitute Coffee for Ibuprofen?

If you are suffering from sleep deprivation, swapping a cup of coffee for a pain reliever can be the best way to treat your pain. When you’re trapped in a cycle of pain and lack of sleep, your doctor can prescribe a combination of nighttime sleep medication and daytime wakefulness medication and help you cope and relieve you from your pain

What happens when you take Advil and Coffee?

Advil uses the same active components as Ibuprofen so the same advice applies here. Take an Advil with a coffee for extra relief, but be careful not to take too much.

Advil with Coffee Safety and Concerns

READ Related Article:  Cappuccino vs. Flat White: Every Difference You Need to Know

Note that any caffeine you drink with Advil will contribute to the overall consumption of caffeine so be careful not to drink too much. Caffeine is usually not harmful if you limit your intake to less than 500 mg, or around 5 cups of coffee, per day.

What happens when you take Naproxen and Coffee?

Like aspirin, Naproxen is generally safe to take with coffee. However, the drug itself has many side effects, so be careful with dosage and quickly consult your physician if you are not feeling well. 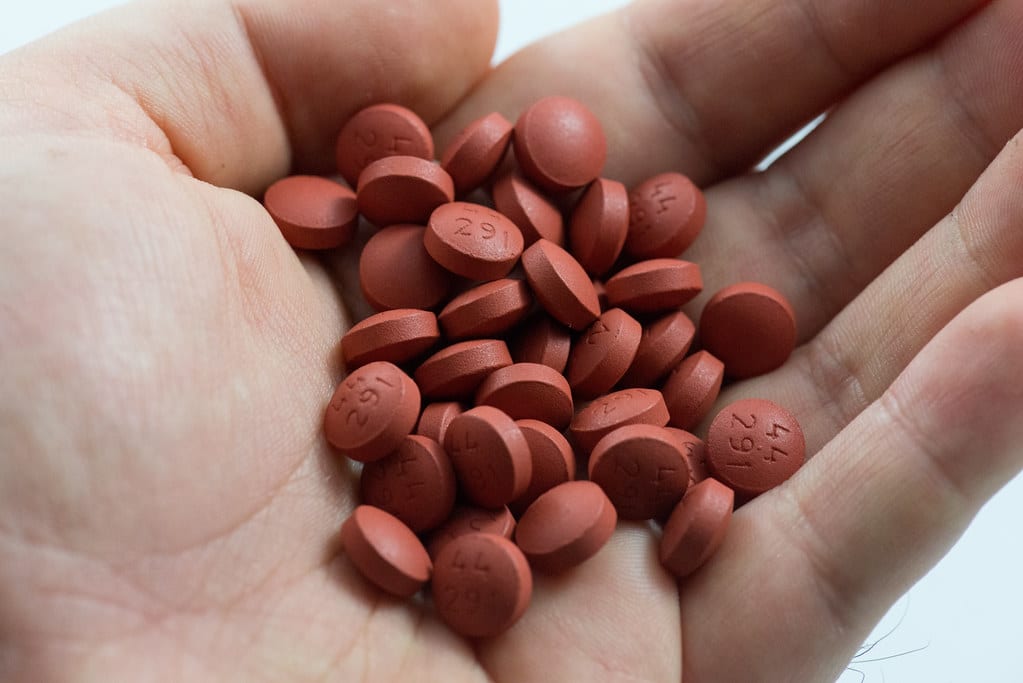 Other Painkillers and Coffee

Although it is not significant enough to be included in painkillers, coffee seems to provide additional relief when combined with most painkillers. Studies have found results suggesting that adding just a few milligrams of caffeine to a painkiller such as Ibuprofen or aspirin can heighten its effects, although not significantly. So mixing coffee and painkillers is not as dangerous as you might fear, but it is also not a cure-all. As always, be careful not to take more than you need, and talk with your doctor if you feel like mixing painkillers with coffee may be having a negative effect on you.

The Cochrane Library analyzed 19 studies involving more than 7,200 patients taking medications to reduce the number of pain problems, including postpartum pain and headache. All the research compared the effects of taking a single dose of a pain reliever such as acetaminophen or ibuprofen vs. the same dose of caffeine added. Researchers found 5 to 10 percent more people who took pills with caffeine felt that strong pain relief.

Sheena Derry, one of the authors of the study, noted that the stimulant could help painkillers enter the bloodstream more quickly or slow their clearance from the blood, or it could exert a mood-boosting effect that eases pain. “Although the size of the effect is small, it is probably clinically useful,” she added.

How much caffeine should you take?

Experts say that up to 300 milligrams a day is safe — that’s 3 8-ounce cups of coffee a day. According to the Cleveland Clinic, the amount of caffeine added to pain medications ranges from 32-100 milligrams for prescription drugs. If you’re unsure how much caffeine is in your pain drug, check the label or ask your doctor or pharmacist. 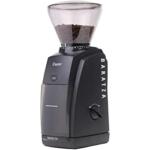