Coffee and Pregnancy: Is Coffee Safe During Early Pregnancy? 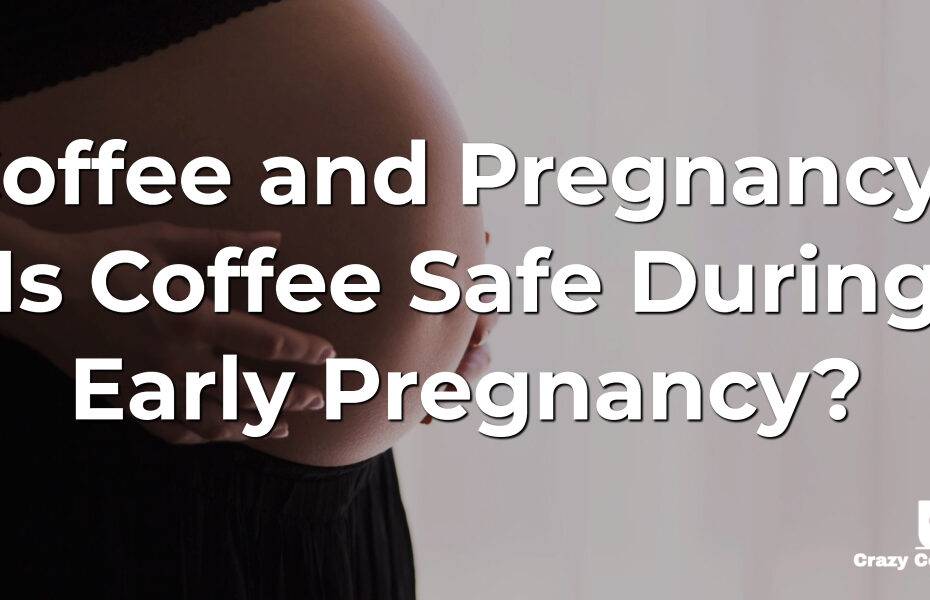 Is there a problem with drinking coffee when expectant? Should you still take coffee days before delivery? Read on to get answers to these and other questions you might have regarding taking coffee under such conditions.

If you want a real quick answer, despite conflicting studies available on the subject, pregnant women can drink coffee but this should be limited to just one or two cups of the beverage.

While your adventurous days of consuming raw eggs or mercury-laden fish draw close for the next couple of months, should your coffee indulgences ply the route? Perhaps not, especially if it’s decaffeinated.

This doesn’t mean coffee is great for the health of a pregnant woman. It’s worth mentioning that getting precise results on coffee consumption from pregnant women can be quite thorny – you can’t gather a large group of pregnant women, submit them to the actions of extraneous substances for research purposes. Such is against the dictates of medical practice.

Regardless of this challenge, there’s a handful of evidence that favors the consumption of coffee by pregnant women, albeit in moderation. Decaffeinated coffee is considered a great alternative, but the buck lies at the table of the expectant mother. Why? The process of decaffeinating the coffee could be a potential health hazard. Many of the decaf coffee cans occupying the shelves of stores are finished products of a carcinogenic and generally harmful solvent – methylene chloride.

Would drinking coffee affect your pregnancy? 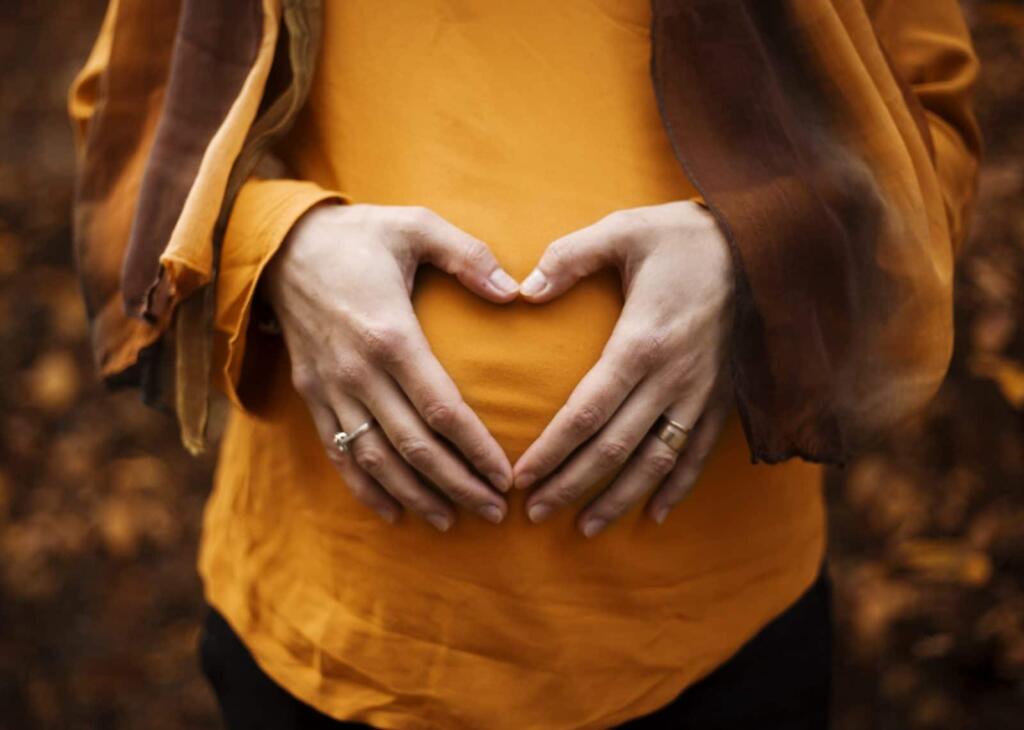 Much of the information regarding the effect of coffee on pregnancy is inconsistent, and largely guesswork. The research carried out considers the effect of the substance on people and how their outcome compares to others. Despite this considerable incoherence in the data obtained, the final observations are rather straightforward: consuming coffee mildly – less than your regular coffee cup with a capacity of 12 ounces – doesn’t appear to have any devastating effect on both mother and child.

However, several medical associations have made remarks about putting a lid on the amount of coffee an expectant woman can consume daily. Fortunately, for some pregnant women, they can gulp down several 12-ounce cups of coffee in one day without experiencing any complications, during and after pregnancy. While some can indulge in the coffee cravings, others aren’t so lucky as they can’t afford to go beyond the recommended limit – taking such a risk could be detrimental to them and their unborn fetus.

Relevant data from research done on animals showed that excessive intake of caffeine can result in pre-term delivery, miscarriage, newborn with an abysmal birthweight and chromosomal abnormalities, with a sharp decline in fertility rate. The human-animal connection couldn’t be much different, but nothing should be taken for granted.

The general conclusion among health practitioners on coffee consumption is:

Don’t jeopardize the health of your unborn with excessive caffeine intake. One cup of your favorite beverage is sufficient indulgence. While two cups in a day should be the limit which you don’t exceed.

What about decaf coffee, is it safe to consume while expectant? 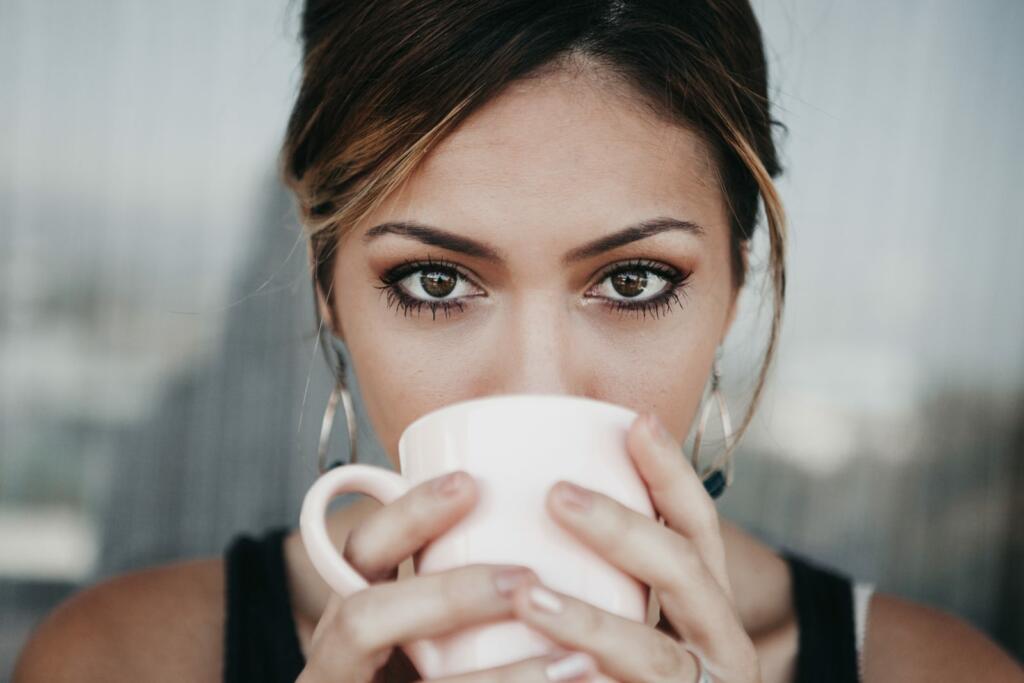 With Decaf coffee, there’s a general perception that it’s safer, and rightly so. It contains a much lower amount of caffeine, but the stimulant remains present. Fortunately, by drinking decaf, reaching the advised caffeine intake limit will take some doing. But gulping down multiple cups in a matter of minutes draws you closer to that threshold.

Is decaf coffee good for your wellbeing and that of your developing child? This will depend on the brand you opt for. Recent research studies revealed that most decaf coffee brands use reagents that are suspected in their decaffeination processes. The most notorious of such reagents is Methylene Chloride – a compound used in cleaning, a component of adhesives, and it’s also an active reagent in paint strippers!

The case against methylene chloride?

This compound has been fingered in cases of organ poisoning, a possible carcinogenic compound and connected to mental impairment. While exposure to the compound in small dozes leaves symptoms that disappear after a while, the use of the dichloromethane in decaf coffee is a misdemeanor that doesn’t make sense, unless, of course, from an economic perspective.

Pondering the methylene chloride content of your everyday decaf choice? The Clean Label Project took samples of several of the leading decaf brands and conducted a test on each of these samples for the presence of the organic solvent. Fortunately, some of your favorites came out smelling of roses but others turned out woeful results. Here’s a link to the breakdown of the test conducted. https://www.cleanlabelproject.org/decaf-coffee/

From the result, it’s easy to see decaf brands to avoid for your wellbeing and that of your developing fetus.

Didn’t see your favorite decaf product among those tested? You might want to let your hidden Sherlock out. Find out the process which the company uses for its decaffeination. Is methylene chloride its solvent of choice? Remember, ignorance isn’t fatal as long as interest persists.

Don’t have a preferred decaf coffee brand? The guys at Clean Label Project have a few words for you, confirm the product is organic and if it isn’t, ensure its decaffeination process is centered around water.

Is coffee consumption advisable when trying for a baby? 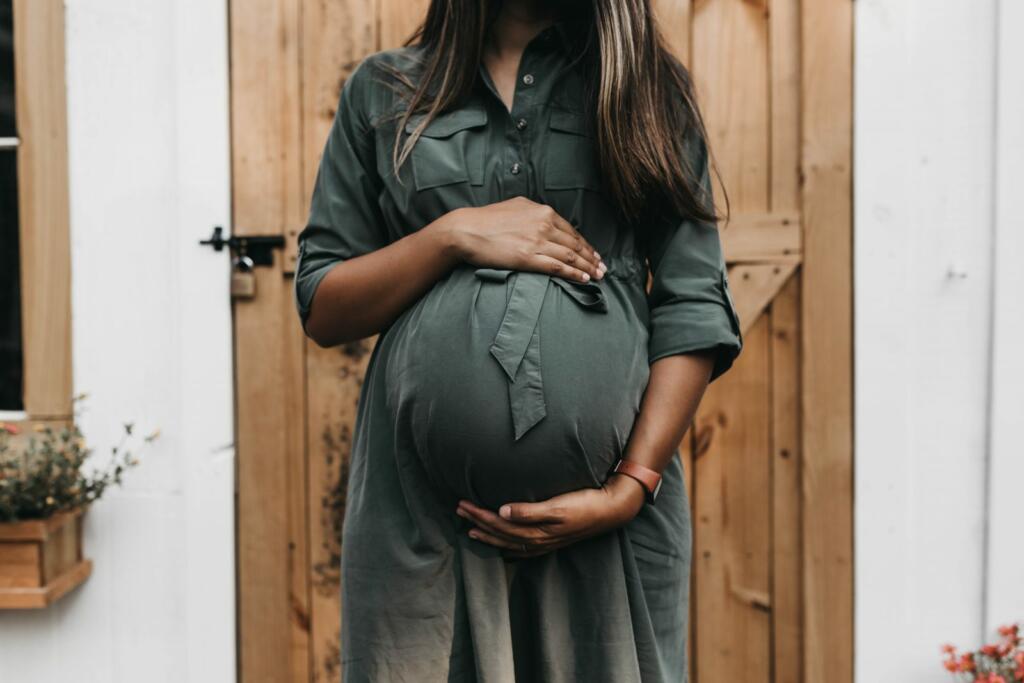 If you are looking at getting pregnant, then it’s only wise that you and your spouse watch your coffee intake. Research jointly conducted by well-known entities posits that caffeine drinks taken days before attempting to conceive can reduce the chances of the pregnancy getting to term. The consensus is that just a few cups of coffee could be the defining factor towards either a normal pregnancy or a miscarriage.

The research was centered on the daily routine of hundreds of couples and how that affected their chances of a pregnancy carried term. The research duration covered the early phase of pregnancy and the time before conception without any deviation from a singleton. One of the critical factors considered, superseded only by the age of the woman, as a determinant in this research is the number of caffeinated drinks taken by each couple. With every cup of coffee consumed by either spouse, the chances of a miscarriage increases. The research hints at the caffeine consumption of both parties could affect the status of the pregnancy.

READ Related Article:  Coffee and Studying: Does it Help? Or Not?

If you can’t do without coffee, there’s a way out of that quagmire. A study has confirmed that ingesting a multivitamin during those risky phases – conception and the first trimester of pregnancy – decreases the likelihood of miscarriage. Medical research has shown that the tendency of a miscarriage drops by more than 50% when the woman takes a multivitamin while attempting to get pregnant and that figure increased by another 30% when the woman persists with the multivitamin use during the first trimester. But what vitamins worked best against the scourge of a pregnancy loss? Further studies confirmed that a combination of vitamin B6 and folic acid works against miscarriage compared to multivitamins containing other vitamins.

Is a coffee addiction a deal-breaker for your pregnancy plans? If pregnant, is your developing fetus at risk due to your constant consumption of coffee? The gains of reducing your intake of coffee can’t be overemphasized. However, it’s recommended that you don’t do so abruptly. Cutting ties with caffeine without giving your body time to adjust will have consequences that could vary widely with individuals. Instead, step down from the high-alertness of multiple cups to a smaller number of cups and go from there to a healthy number.

Besides reducing your coffee intake, you can untangle the caffeine grip on your wellbeing by introducing decaf, which has a negligible amount of caffeine. Of course, you need to check for the toxic solvent, methylene chloride. There’s also the viable alternative of seeking out other beverages that have much lower or even nonexistent caffeine content.

Yes, your consultant doesn’t have a problem with your coffee consumption habit, but there’s a threshold that you’d do well not to exceed, if the claims of the nation’s medical association are to be taken as the holy grail.

Feeling uncomfortable without coffee already? Quit panicking, it’s only for a few months. Soon, you’ll be wolfing down cups of your favorite beverage just trying to deal with the nocturnal needs of your newborn. 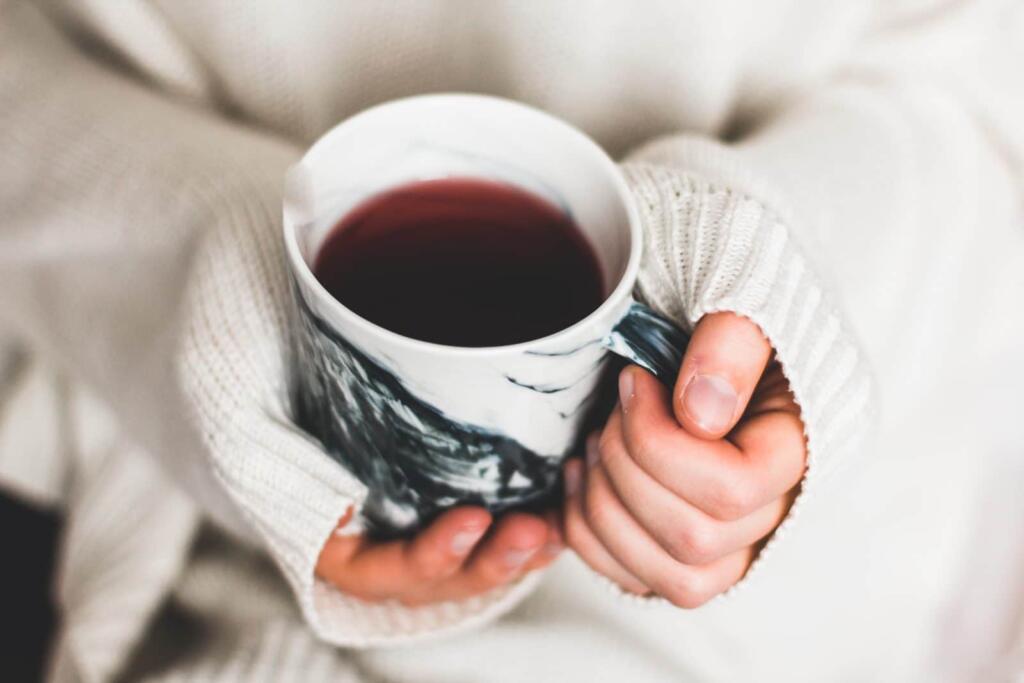 How does caffeine affect the fetus?

Consuming significant amounts of caffeinated coffee affects the birth weight of the fetus and it increases the risk of a miscarriage. The risk of a fetus with a birth defect doesn’t increase significantly, but there’s an increased possibility of things going wrong in the early phase of the pregnancy.

Is one cup of coffee a day okay while pregnant?

Sure, it is. While just about everyone can testify to the wonders of caffeinated coffee, taking several cups of the beverage isn’t advisable for a pregnant woman, according to medical professionals. A 200 mg threshold has been recommended which, for the pregnant woman, is around 2 cups.

What can I replace coffee with while pregnant?

Due to the implications of consuming coffee, you might want to look at these mouthwatering alternatives: