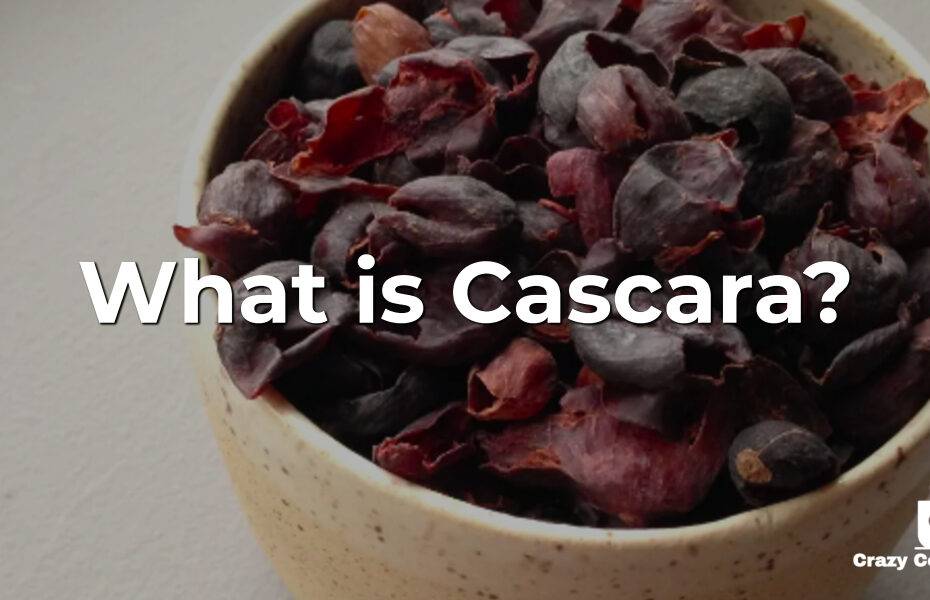 While it is obvious to many what coffee is, today, we thought it is wise to share some knowledge about cascara. So what is cascara?

Also known as coffee cherry tea, cascara is the husk or skin that surrounds the coffee fruit (cherry). The seeds (aka the beans) on the inside of the cherry are roasted after the skin is removed. Traditionally, cascara was popular for its medicinal value. For example, it was best known for healing sores, swelling, internal strains, constipation, and headaches.

Raw cascara cherries straight from the plant are edible but not so incredible. They can further be processed into a healthy dietary supplement or cascara tea, also known as cascara sagrada. So if you don’t’ like how they taste when raw, try the supplement version. We recommend you talk with your doctor beforehand as cascara tea may not be healthy for all to consume.

Cascara’s profile is more similar to tea than coffee. Its fruity, floral flavor resembles rose hips, red currant, mango, hibiscus flower, and sometimes even a tobacco hint. It can also be made into sodas, beer, teas, syrups, and infused into vodka. Some people have also described it as having a cherry-brown sugar-like flavor.

How is cascara used at Starbucks?

Before Starbucks discovered a new and improved way of using their coffee husks, they used them as fertilizer. In 2017 they found they could add it in their coffee, and Starbucks Cascara latte emerged as the first official drink.

It is was made up of steamed milk, espresso, cascara syrup, and was topped with velvety microfoam. A sprinkle of cascara topping, made with cane sugar and cascara extract, was the signature straight line that completed this new eco-friendly beverage.

Can you enjoy the cascara cold?

Yes, you can consume your coffee, either cold or hot. It is the same as other teas, just that it takes longer to make the cold version.

To prepare the cold version, you need 24 hours and around ½ cup of cascara coffee cherries to every 4 ¼ cups of water. If you love hot cascara tea, here is a video of how to make it.

Does cascara have caffeine?

Yes, it is caffeinated. The coffee cherry pulp contains a considerable amount of caffeine and phenolic compounds. That means cascara has caffeine and rich in antioxidants. But how much caffeine does it have? It is similar to black tea in levels of caffeine. In comparison to coffee, it has around ¼ of the caffeine than the usual coffee.

Coffee beans came from Ethiopia. Here coffee husks are made into a tea called Hashar or Geshar and are roasted almost black. The husks are then infused in water for a longer period for the intense fruity flavor to come out.

When coffee beans migrated to South America, a different approach of brewing cascara emerged. Bolivians here are the major consumers of cascara and refer to it as Sultana. The cascara cherry fruit is first sun-dried and then lightly toasted like coffee by coffee roasters. From there, the dried fruit skins are grounded into a loose leaf tea ready to be brewed.

In Yemen, cascara tea is referred to as Qishr: a tea made with cinnamon, coffee cherry husks, ginger, or caraway.

Now that you know more about cascara, why not give it a try and add some antioxidants and a little cherry flavor to your cup? We can/t wait to hear your experience!