Papua New Guinea Coffee: All You Need to Know 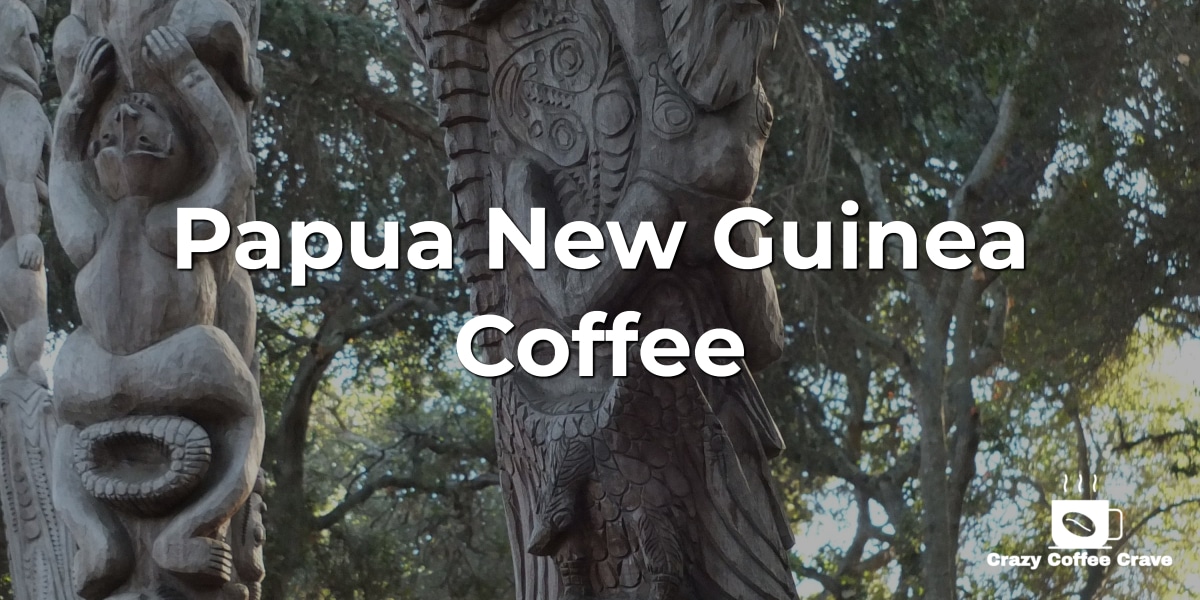 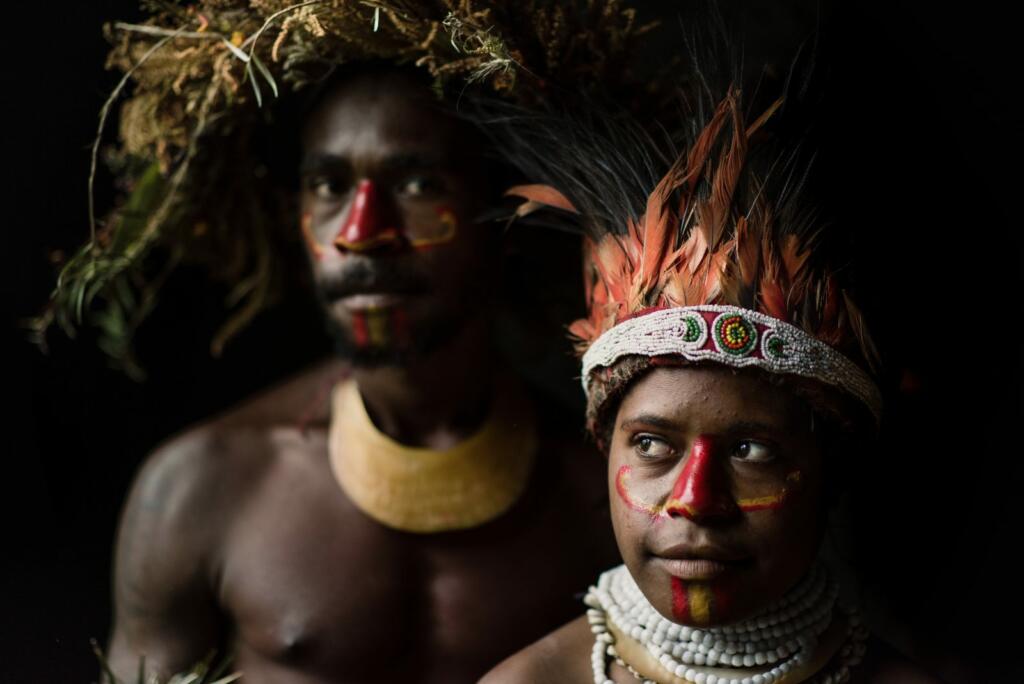 PNG has a modest, low-toned richness, sometimes earthy, along with a low to moderate acidity. Although PNG is still not aromatic as fine Sulawesi Toraja or full-bodied as most Indonesian coffee, Papua New Guinea still stands out from the competition. 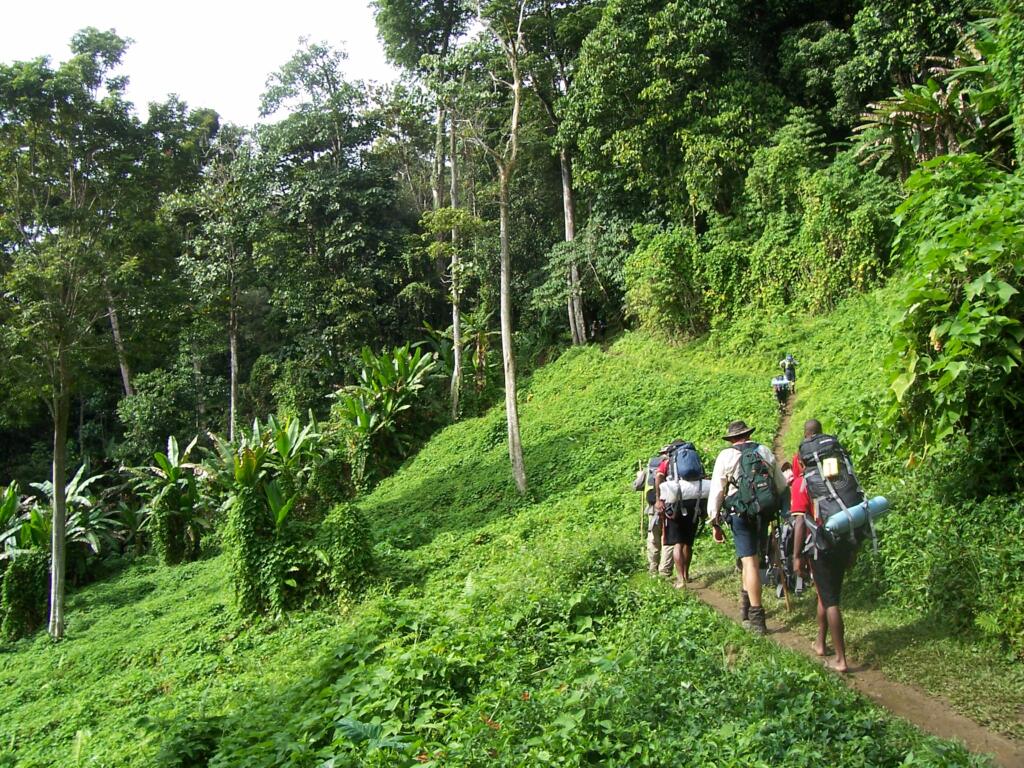 A huge fraction of Papua Guinea coffee is produced in the mountain highlands, such as the central highlands of Mt. Hagen. Mt. Hagen is best known for its rich volcanic soils and excellent coffee-growing climate.

A significant amount of PNG is grown on small plantations, commonly known as peasant patches. They are named peasant patches because peasants cultivate them.

Grown in the Eastern highlands of Papua Guinea, this wet-processed coffee is full-bodied with a medium bright acidity. It is best known for its powerful aroma with hints of chocolate and currant. Sometimes even foresty and herbal, and with a wild note in the cup.

New Guinea Kimel has similar aromas and flavors to those of Jamaica Blue Mountain yet with a heavy body similar to an Indonesian coffee.

To retain Kimel light body and cheerful acidity, it is recommended to choose a medium to medium-dark roast.

It is more full-bodied although not as quite full-bodied as Sumatran or as aromatic as Sulawesi Toraja. Sometimes earthy and does not have the acidity level of a Toraja. Arona is fruity and with a classic, pleasantly exotic taste. In recent times, Arona has ranked higher than Sigri. 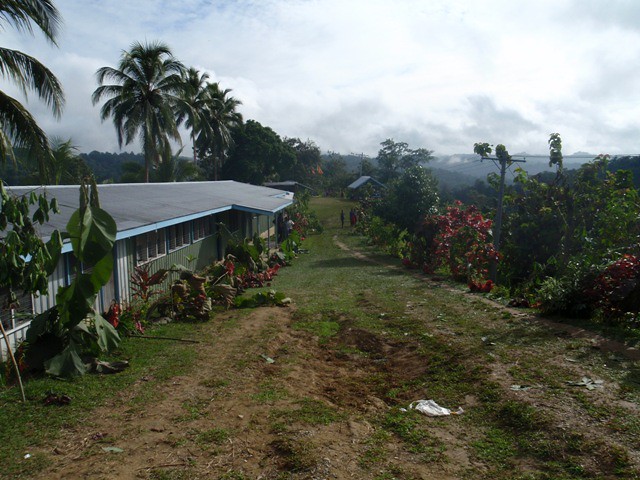 Coffee cherry harvested from small patches is always inconsistent, and there is a risk of off-tastes such as beef-broth taste. The inconsistent results from the various homegrown methods used by farmers. But a good batch can provide a delightfully complex coffee.

The best New Guinea coffees are grown on large estates that use advanced equipment to process better quality coffees with moderate acidity. The variation in small-to large-scale growing quality results in an inconsistency in the quality of beans coming from PNG. Do you remember we said PNG coffee is unpredictable? Inconsistency is one reason behind Papua New Guinea been unpredictable.

Coffee cultivation in Papua Guinea dates back in 1937 when seeds from Blue Mountains region in Jamaica were imported. Industrial production followed despite a series of ups and downs. Thankfully, Papua New Guinea has continued to produce some of the wildest, most exciting coffee the world has ever had. Today, the same heritage lives, and Papua New Guinea coffee still retains the flavor profile of Jamaica Blue Mountain coffee.

The Current State of the Papua New Guinea Coffee Industry 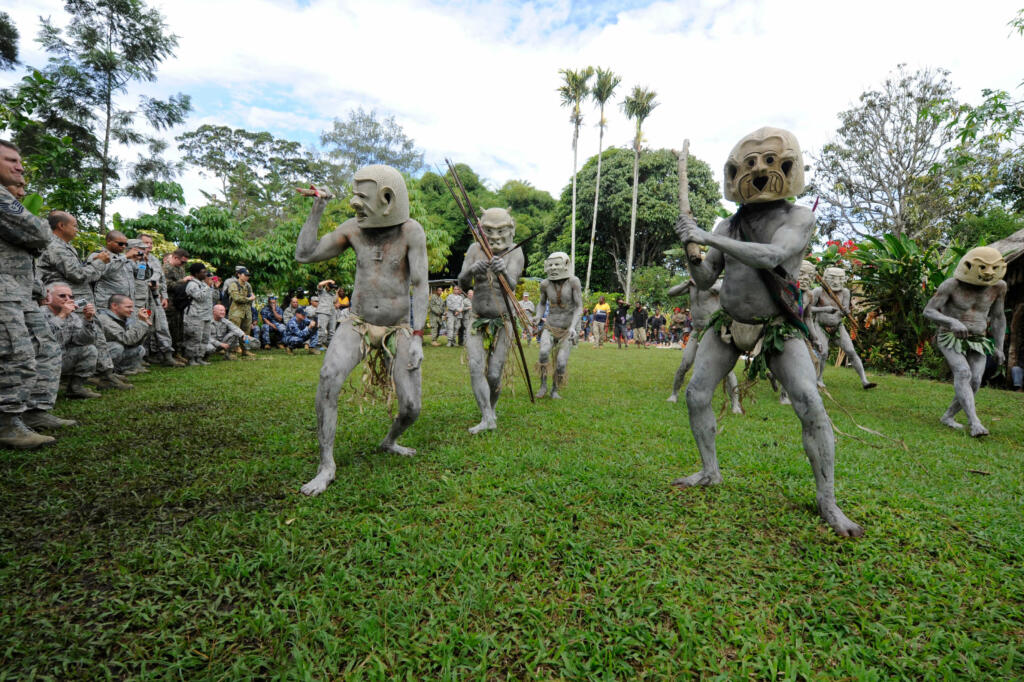 Like most coffee producers across the globe, Papua New Guinea has, over the years, continued to benefit and suffer. Lack of proper infrastructure and threat from thieves hauling away beans before they hit the market are some of the challenges Papua New Guinea is facing.

Efforts to fund and educate farmers in the nitty-gritty details of the business have continued to boost the growth of coffee in the country. 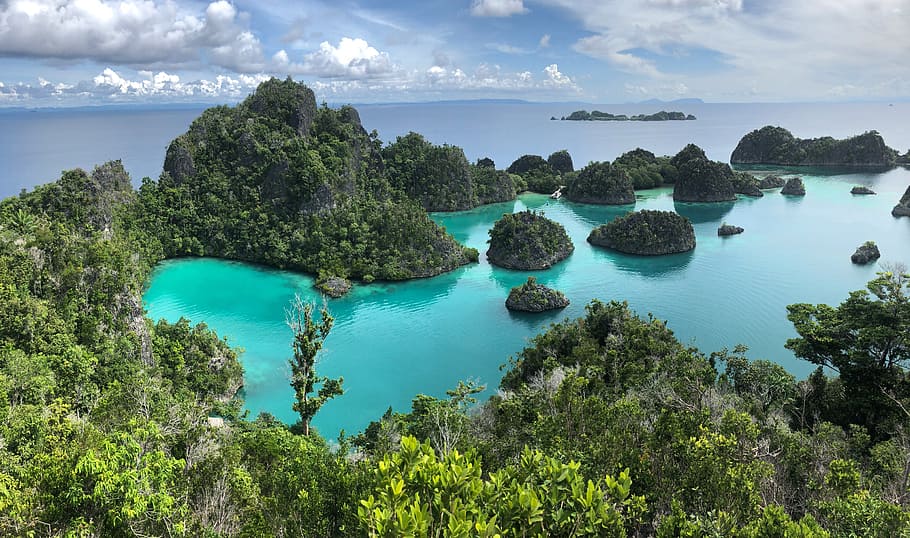 PNG coffee is different from coffees from areas surrounding it. Its common profile is quite distinct from the spicy, and the earthy flavor of the beans found a few islands to the west.

Basically, PNG coffee has crisp citrus acidity and is full of flavors of chocolate and tropical fruits. The fertile soul of Papua island is what results in this coffee have a distinct taste.

There are various places you can always get original Papua New Guinea coffee. Most of these places we have listed below sources their beans from Blue Mountains coffee plants. Here is the list.

Have you tried the Papua New Guinea coffee? It is one of the excellent coffees in the world that will always leave your taste buds happier. If you have not tried it, it is your turn to experience and remember to share your thoughts.

Any question about Papua New Guinea coffee? We are here to help.

READ Related Article:  How Decaf Coffee Is Made 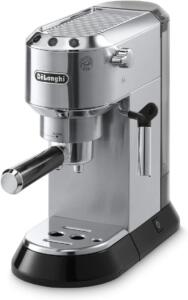 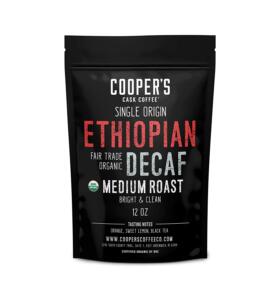