What is a Lungo? 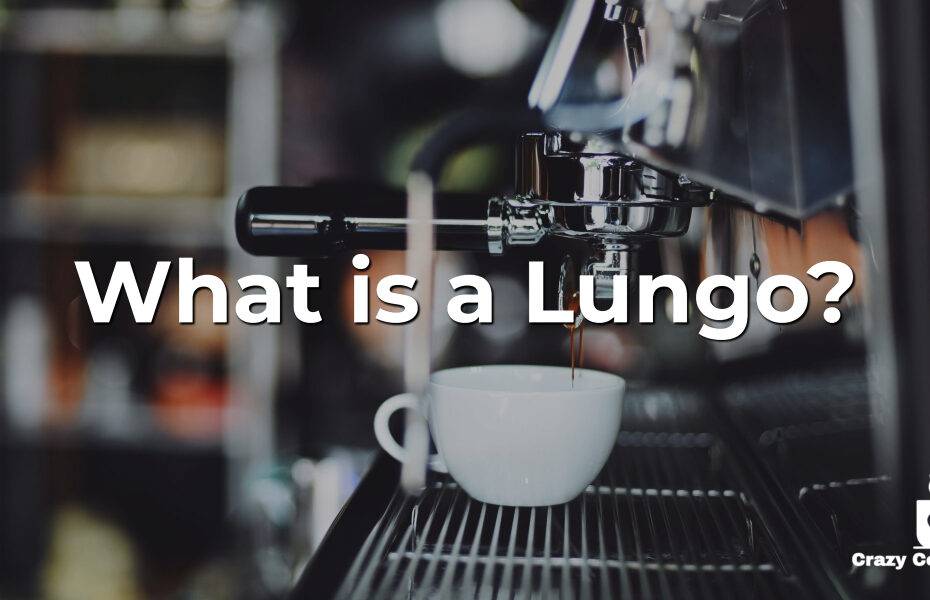 Espresso, Ristretto, Americano, and now Lungo? It’s difficult to keep up with the many espresso variations that coffee shops and espresso machines have to sell.

But don’t worry! We are here to help you understand what a lungo is, how it varies from its other types of espresso, and even how to make it, we’ll give you the full rundown.

The word lungo is Italian for long, so it should give you an indication of what this drink looks like in comparison to an espresso shot. It also indicates how much time it takes to pull it. 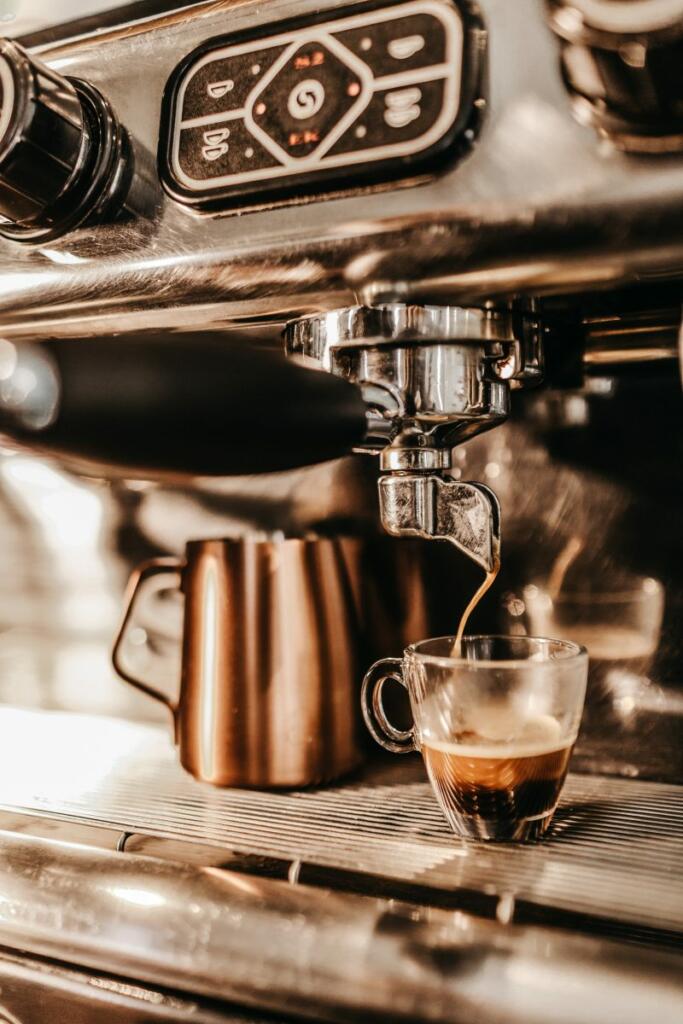 How is lungo made?

The amount of water used to pull the shot of espresso is usually 18 to 30 seconds using about 30mL of water. On the other side, a lungo requires twice as much water. It may take up to a minute to pull because of the extra water.

There is a significantly larger shot as a result of the increase in water. Once in the cup, a lungo is approximately the size of a doppio or a double espresso cocktail. The volume for this cocktail, though, is not the only distinction.

Many espresso machines have a preset for it as far as making one at home is concerned. Nespresso even has Lungo pods that can be used for the cocktail. But if you have an espresso machine that doesn’t have a preset, make sure you can change the pull period and the amount of water used. If these two settings can be adjusted, you can make a lungo.

You’re going to leave the other elements the same as you’d for an espresso shot, including temperature and ground level. You will then simply increase and adjust the water and pull time until you hit the sweet spot immediately before over-extraction.

How does Lungo taste? 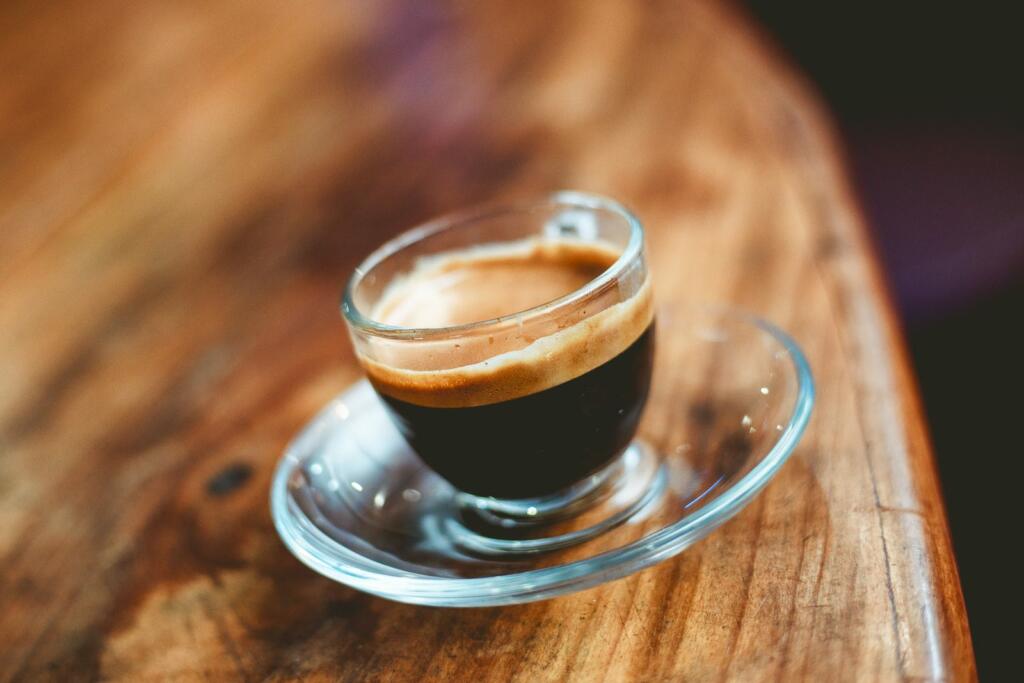 The flavor is much more muted than that of espresso or ristretto (a shot of half the water). But while the drink is less strong (because of the water), it’s also bitter. That might sound float your boat. But for others, the disappointment renders this flavor the least popular of the varieties of espresso.

This bitterness effect can be attributed to the fact that later in the extraction process most of the bitterness-causing components of coffee are removed. Extending the time required to pull the shot also provides sufficient room for these to be introduced into the mix.

It is important to note, however, that a lungo is not just a half-force shot. Since brewing requires many chemical processes, the flavor profile varies over and above water dilution. A lungo will have more smokier, burnt notes at the end of the day relative to its other companions in espresso.

How much caffeine is in a Lungo? 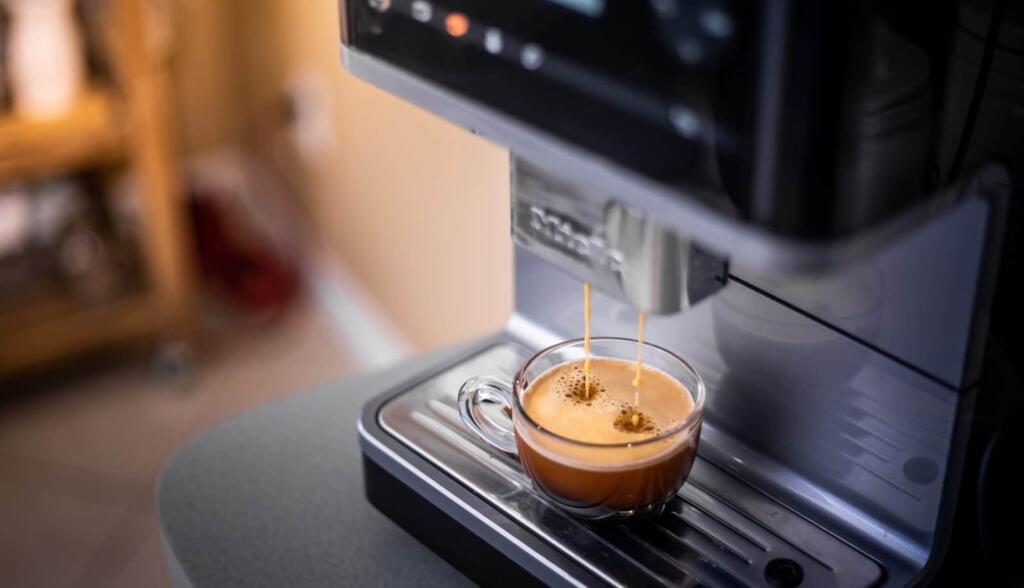 A lung’s volume of caffeine is debatable. Others claim, lungo has more caffeine than a standard espresso shot. Though, the amount of caffeine you’re actually getting is much more reliant on the beans you’re utilizing than the amount of time and water you’re using to take the shot.

READ Related Article:  Latte vs. Mocha: What Is the Difference Between Latte and Mocha?

In addition, both drinks use the same amount of soil, and caffeine is one of the first components to be incorporated into your coffee. Hence, frankly there is not much to justify why there is more caffeine in the lungo.

If you’re hoping for a hit of caffeine, go instead for a ristretto. Some shops will only offer ristretto double shots, but you really get a more intense espresso double serve. And, if you’re not a ristretto guy, take an extra shot of a doppio or an Americano. 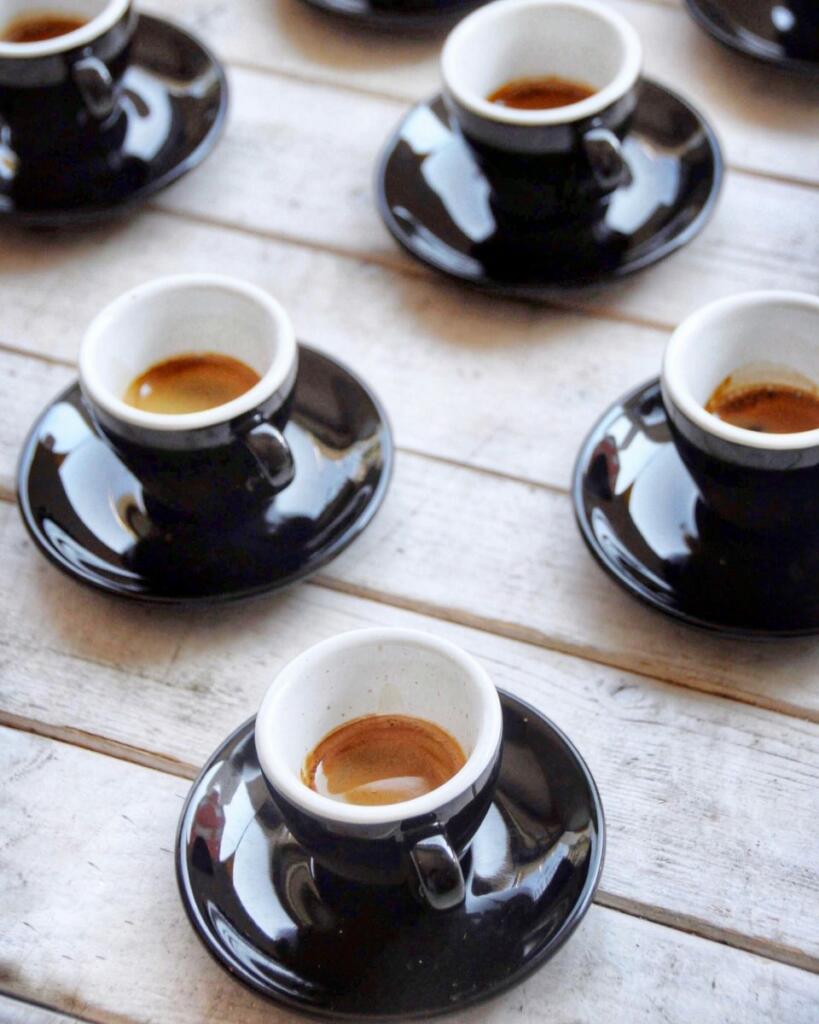 Isn’t Lungo the same as Americano or Long Black?

Adding extra water into an espresso — isn’t it just an Americano? Not precisely. The barista just pulls a normal espresso shot with an American, then adds water. Or add a shot of espresso to an equal part of the water in the case of the long black.

The barista is adding more water after the shot is made. Thus, while the strength of the drinks is weaker, the flavor is different. The smokey notes we talked about earlier will be found in a lungo, but not in an American who is closer to your typical drip coffee.

What is the difference between an Espresso, Ristretto and a Lungo?

We have already addressed briefly the gap between a lungo and a standard espresso. While a lungo is still regarded as an espresso variant, it is prepared differently and is largely distinguished by its taste.

Another variant of espresso that we have discussed here is the ristretto that people often confuse with the lungo. While both of these beverages change the amount of water used to take an espresso shot, the ristretto reduces the amount as the lung raises it.

For the various espresso drinks, the coffee-to-water proportion is 1:1 with ristretto, 1:2 for espresso, and 1:4 for lungo.

I thought a Lungo was a Latte!

This mix up is due to the names of the drinks themselves rather than similarities. A latte is a drink based on espresso and milk that involves pouring vaporized milk and milk foam over an espresso shot or two. In the meantime, a lungo is a version of espresso.

So, while these are typically two separate drinks, if you wanted to explore a different flavor profile, you could potentially replace the typical shot with a lung IN a latte.

Should you drink a Lungo?

A lungo is definitely a great drink to have if you’re in the smokier, earthier flavors of espresso. Even, if your go-to is an Americano, it might fit your preferences to substitute the normal shot or lung shots.

On the other side, this one might not be a success for you if you’re normally one for sweeter concoctions. However, if you’re still interested in trying it at some capacity, try replacing the espresso in another drink, like a cappuccino or a latte macchiato (NOT an espresso macchiato).