How to Make an Iced Latte 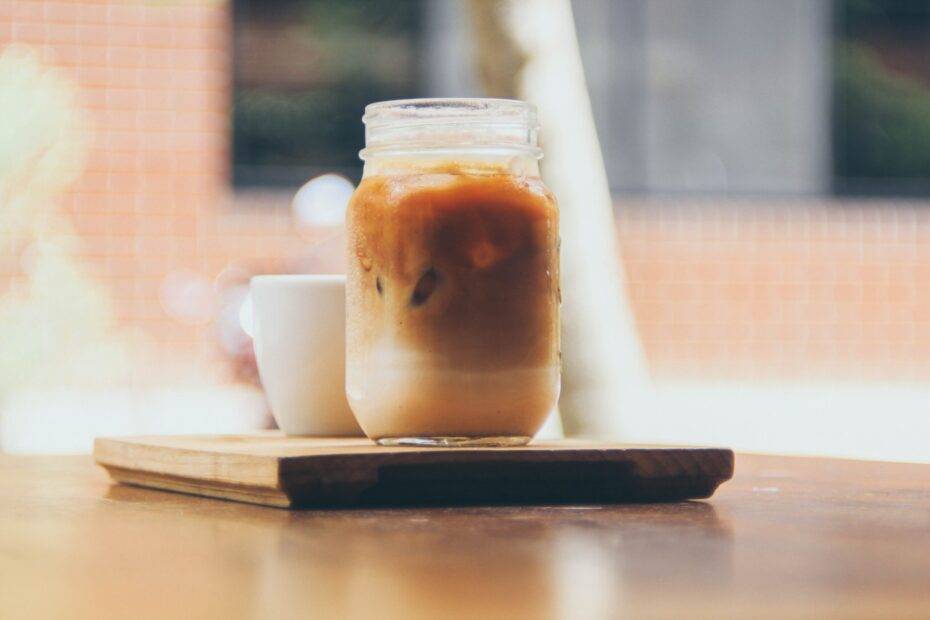 Nothing is like going to a favorite coffeehouse and ordering an iced latte made freshly before your eyes, but just what goes into an iced latte, anyway?

A regular latte is a combination of espresso, steamed milk, and froth. Flavor(s), sweeteners, and/or whipped cream may be added to sweeten the drink. An iced latte is essentially the same thing, but served with cold milk and ice instead of steamed milk.

Here are the steps to making a 12 ounce iced latte.

If any sugar, sweetener, or flavors are desired for the latte, add them to the cup before pulling the espresso shots. Doing this will help the syrup or sugar to melt instead of remaining clumpy or grainy in the drink.

About one to two ounces of syrup or sauce should be added for a 12 ounce drink. Popular flavors include vanilla, caramel, irish cream, and hazelnut. Many coffeehouses use Torani brand flavors, and these are available at most specialty food stores in a smaller size.

Grind the espresso beans just before pulling the shots for the best flavor. Load the fresh grinds into the portafilter handle, and tamp level before inserting into the espresso machine. Be sure to pull shots between 16-26, preferably between 18-23.

Immediately after pulling satisfactory shot(s), pour two into the cup with sweetener/syrup or milk to save them. For less coffee taste, use only one shot, and if an extra shot is desired, use three. The espresso has a 10 second window before it begins losing flavor and increasing in bitterness.

After pouring the espresso into the cup, stir to dissolve any sweetener or syrup. Fill the cup most of the way with milk, saving an inch or two for ice. Stir the drink well, and add ice cubes to the remaining space in the cup. Enjoy a homemade iced latte at home!

Remember that pulling shots of espresso can be difficult, especially when under pressure to do so quickly. Be sure to pull test shots before beginning any drink to know the tamping level that should be used.