How Long is Brewed Coffee Good For? 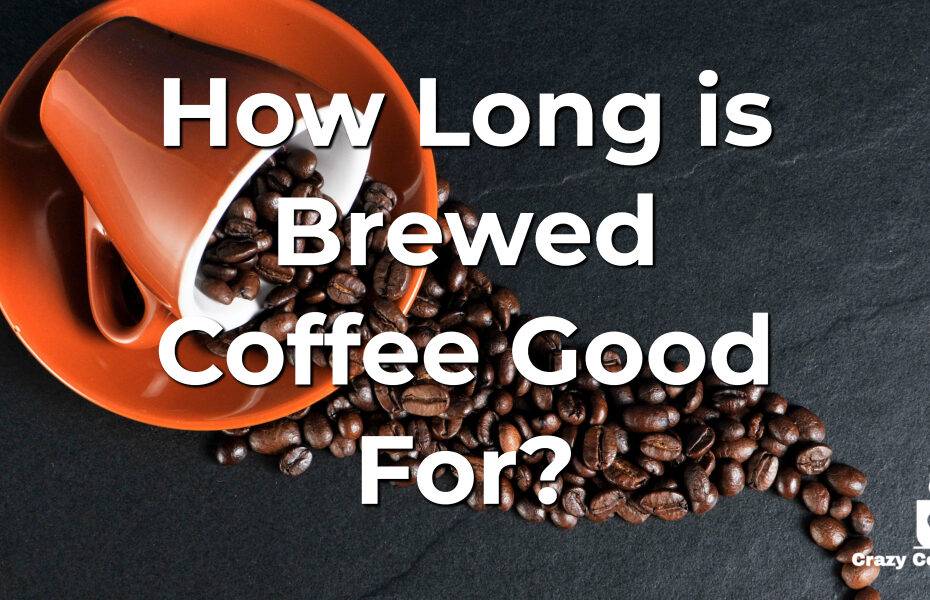 Carefully selected coffee beans may last for 2 years. But a cup of brewed coffee-in terms of taste- is said to be best for the first hour it was served. Traditional coffee drinkers wouldn’t care to dispute that claim about the brew because you may even agree that the statement is true.

I had been using a 12-ounce coffee maker and I never got to brew more than 16 ounces for 4 spoonfuls of finely ground arabica coffee. Someone had told me that the finely ground coffee powder yields stronger brew than the coarse variety when the brew is continuously heated for up to 12 hours. But I did not bother to try it because I had dropped the practice of drinking reheated brew; the taste of reheated coffee isn’t like the taste of the original fresh brew.

It didn’t occur to me that brewed coffee isn’t meant to be prepared in bulk until I came across the cute 2-ounce coffee maker at a hotel in New York. It confirmed my theory that brewed coffee is unlike wine that becomes more desirable as it gets older. I realized why the customized 2-ounce coffee maker existed. You cannot simply throw away without regret the leftover precious brew. 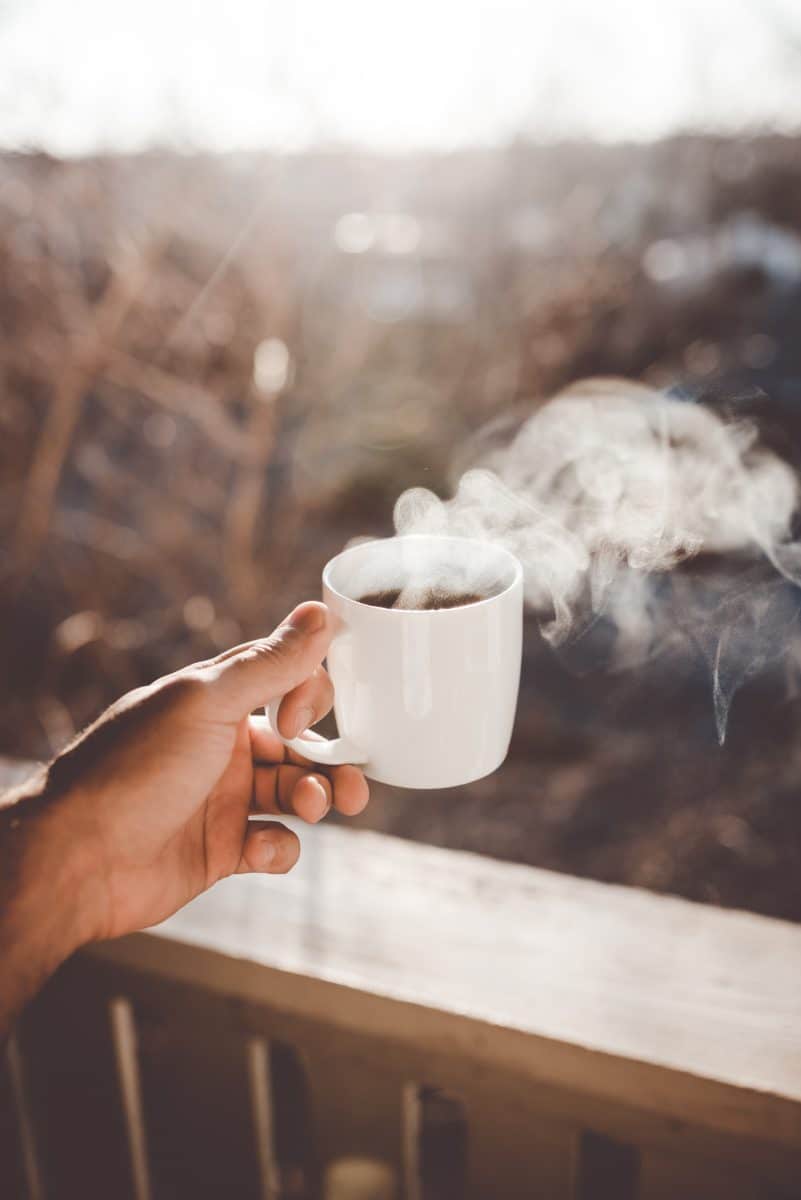 I got curious when someone suggested that I look into several websites or coffee-making tips; the websites didn’t yield anything new or remarkable, but most of what they say is similar to what I found other also said. I found from other sites the following interesting quips:

So, does brewed coffee go bad?

Obviously, basing from the quips- I endeavored to carefully state- you could see that most of the statements are based from direct or indirect experiences; you could either deny or affirm them depending on your own circumstances. I agree with those who believe that a scientific study has yet to confirm or deny our guesses as to how long brewed coffee is really good for. 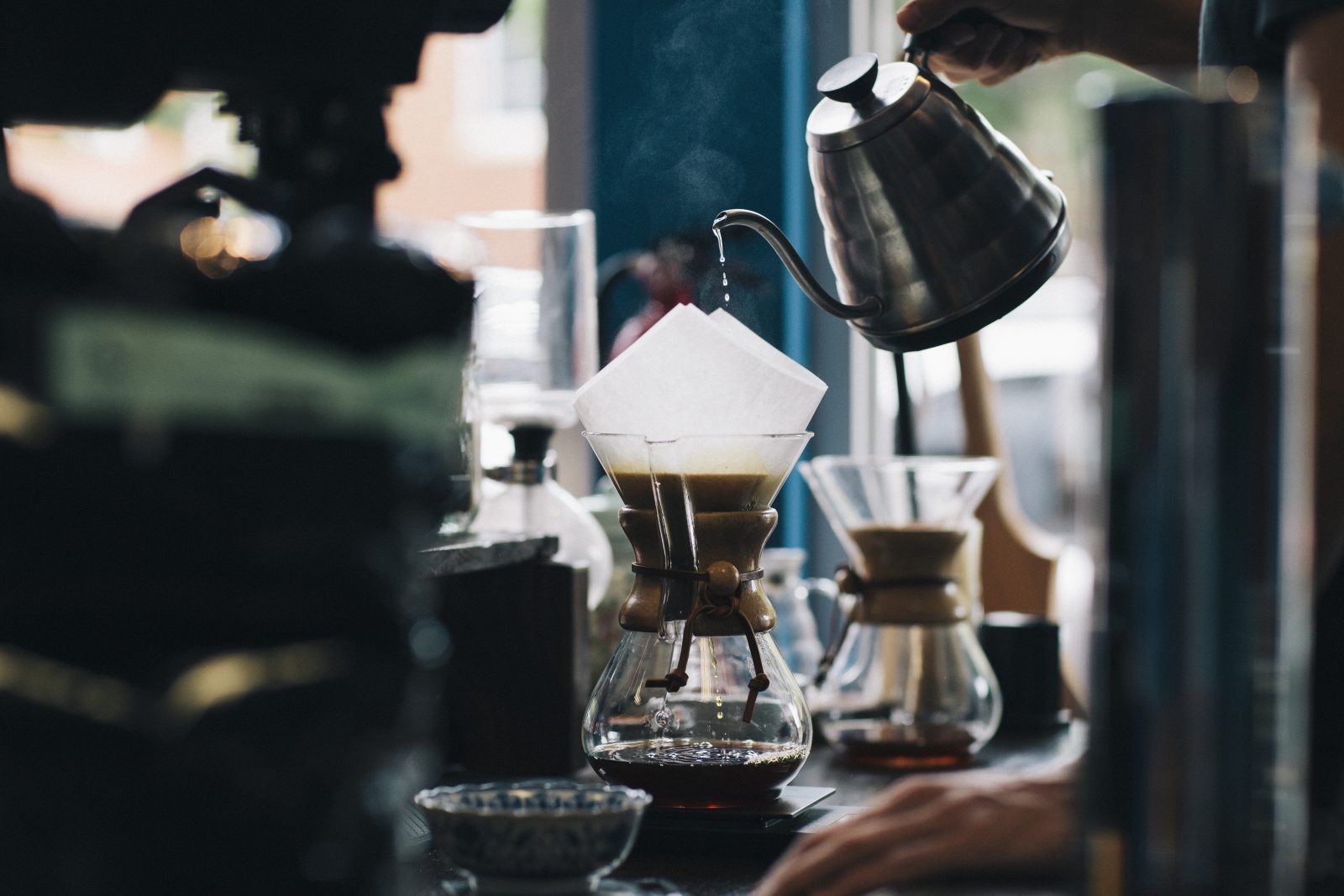 But for now, I would say that as soon as the brew is transferred to the drinking cup, its aroma starts to fly away with the vapor escaping from the steaming cup of black liquid. If you don’t consume your steaming brewed coffee fast enough, the aromatic liquid cools down and its alluring scent and distinct taste gradually vanish; as soon as it becomes cold, you’ll have to find another coffee drinker whose taste-bud version is compatible with the cold liquid if you don’t want the cold brew wasted.
The growing number of cold coffee drinkers is one reason coffee shop parlors are looking for ways to lengthen the useful life of brewed coffee; the other reason is that you can’t simply waste a costly drink when it is not consumed in time. Besides the issue on the deterioration in taste, the safety concern on drinking leftover brewed coffee is the other issue. The health-related concern revolves around whether it is safe to drink left-over brewed coffee. 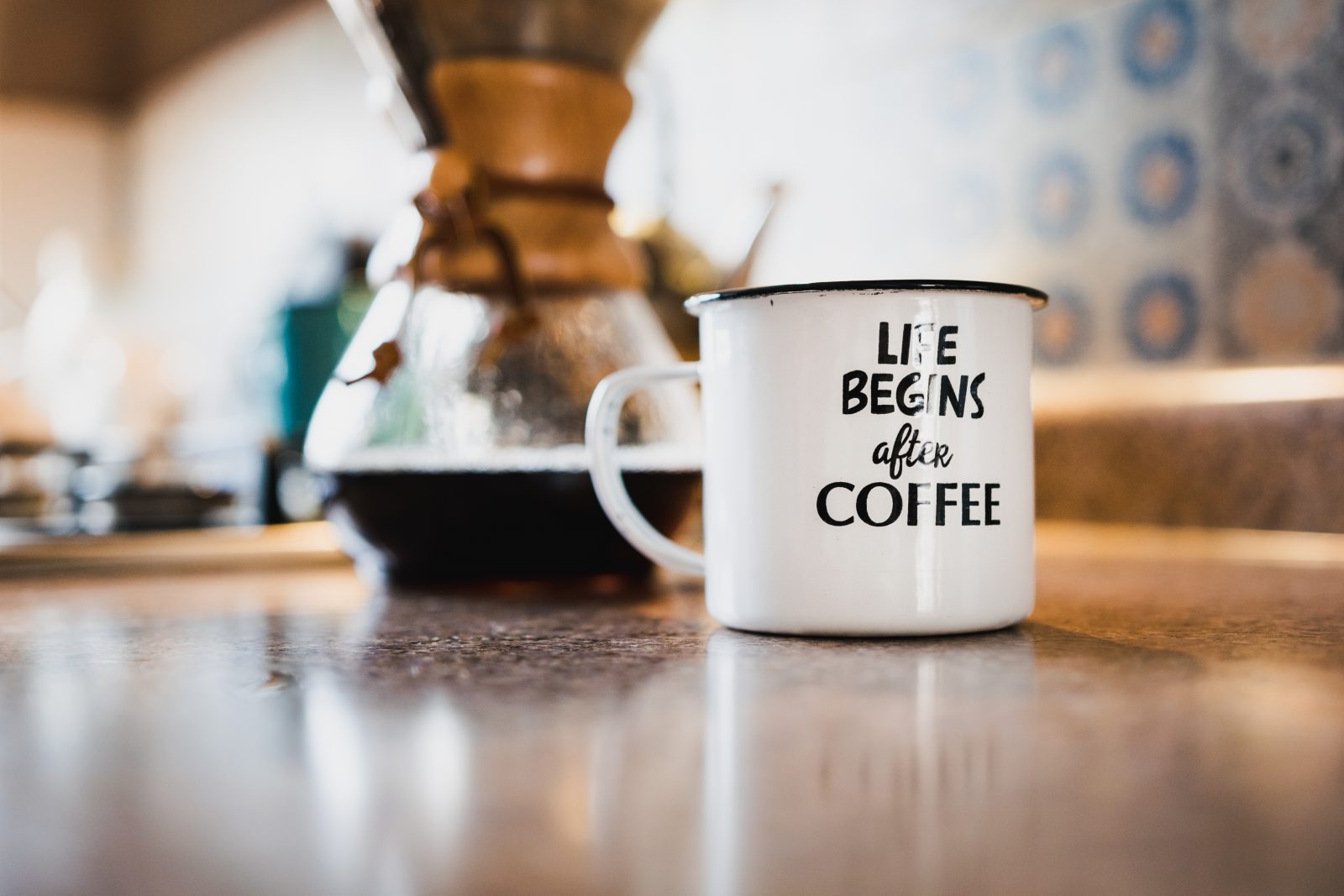 According to a science-based account: “food spoilage is caused by bacteria, yeast, fungi, the food’s own enzymes, insects, temperature changes and oxidation. The changes in food flavor, texture, and appearance caused by enzymes, oxidation and light exposure are undesirable but the changes generally do not make food unsafe to eat, except when such changes induce microbial growth. Bacteria thrives more in low acid, high protein foods. Both molds and yeast could contaminate highly acidic foods. Brewed coffee is acidic; it could become a dangerous playground for harmful molds and yeast if left alone. 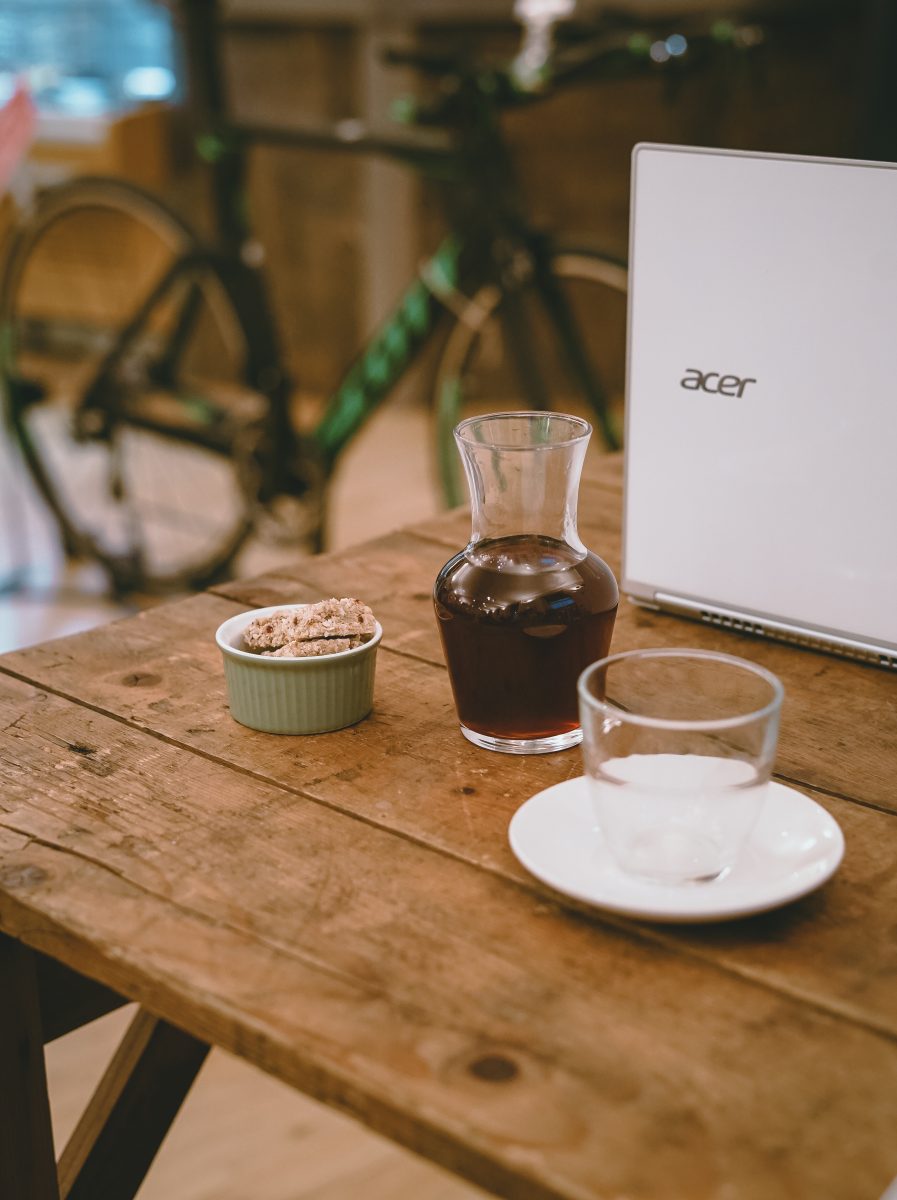 Brewed coffee is unlike wine that attains greater value as it grows old. Brewed coffee deteriorates as time goes by. Hence, enterprising coffee parlor owners had been trying ways to preserve the brew. It seems the persistent ones had stumbled on converting liquid coffee into ice cubes as a cheap and practical way to extend the useful life of brewed coffee. Preserving brewed coffee as ice cube could be simpler in many ways than storing brewed coffee in a tightly closed container in the fridge. But the ice cubes couldn’t convert into full-fledged coffee, but these could serve as iced-coffee candy.

Should there be a scientific experiment to study brewed coffee’s longevity, I hope the scientists will also determine if the nutritional value of the brew should be a factor to consider.