My Pick for the Month Fellow Carter Everywhere Mug 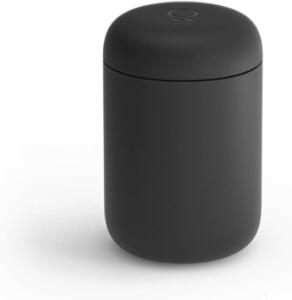