The dispute between normal and decaf coffee is never-ending. Sure, each brew has its own set of benefits and drawbacks, but for the most part, the flavor is the main concern. You could believe that decaf coffee tastes the same as normal coffee, but you’d be mistaken.

It’s a fact that decaf coffee tastes different. The reason for this is that decaffeination alters the flavor profile. Switching to a decaf version of your favorite coffee might be a fantastic place to start if you’re thinking about reducing or eliminating your caffeine usage. 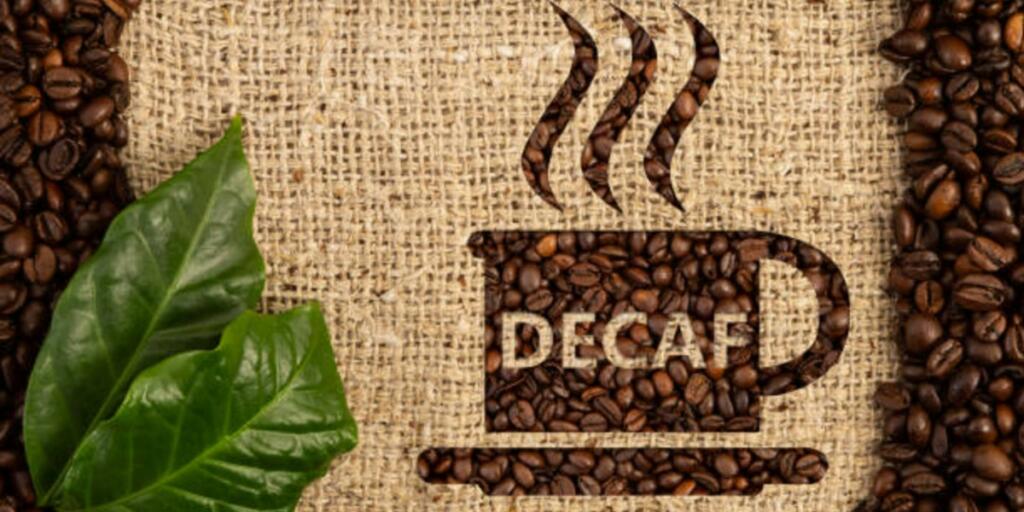 You can still enjoy a warm cup of coffee without the caffeine that makes you nervous, agitated, or unable to fall asleep if you drink decaf coffee.

What is a decaf?

Decaffeination is a simple procedure that removes caffeine from normal coffee beans by steaming and soaking them. Although most coffee makers utilize solvents to strip coffee of its caffeine, other beans are steeped in water. The final product is decaffeinated coffee beans, which contain only 3% of the caffeine found in their original state.

Coffee that has had the caffeine removed is known as decaffeinated coffee. This technique lowers the caffeine concentration of the drink and eliminates any unwanted side effects like jitters or headaches.

The coffee beans used in the decaffeination procedure are not the same as ordinary beans. Decaf coffee generally has a little sour flavor due to the lengthy process.

Decaf coffee is comparable to regular coffee but without caffeine. Furthermore, the health advantages they provide are considerable.

Coffee is known to help with various health problems, although most of them are caused by the high caffeine level. Thankfully, many studies have shown that coffee without a significant caffeine level can help reduce the risk of type 2 diabetes.

Coffee is one of the most effective morning stimulants. When we’re too exhausted to work, it keeps us going. Because of the high caffeine concentration, this is the case. However, because decaf coffee has nearly no caffeine, it will only provide you with a small amount of energy.

What is the process of decaffeinating coffee?

Here are a handful of the most frequent methods for decaffeination:

With the use of a solvent, caffeine is extracted from the beans. The method is commonly carried out with ethyl acetate and methyl chloride as solvents. There are two types of approaches to this process: direct and indirect.

With the natural process, the coffee is soaked directly in the solvent, and the caffeine is extracted as it soaks up the solvent.

Meanwhile, in the indirect method, the coffee is steeped for many hours in boiling water to extract essential oils, taste, and caffeine. The water is then heated after being treated with a chemical solvent. This evaporates the caffeine and solvent, allowing the solution to be reintroduced to the coffee for taste and oil absorption.

This is the most recent addition to the existing decaf techniques, which include placing the coffee beans in an extraction vessel. After that, it’s carefully sealed for the caffeine extraction procedure. Finally, liquid carbon dioxide is used to pressurize the container.

The Swiss Water Process, which uses no chemicals, is used to decaffeinate organic coffee. The Dihydro-oxide method and activated charcoal decaffeination are two more names for it.

Is it true that decaf coffee tastes worse?

According to studies, caffeine improves the flavor of coffee, boosting the complete spectrum of heavy, bitter overtones to a greater extent than decaf. Decaffeinated coffee, on the other hand, is frequently preferred by individuals hypersensitive to caffeine’s effects.

Is it true that decaf coffee gives you more energy?

Caffeine, present in coffee, is believed to increase alertness and provide energy. Because decaf coffee has nearly no caffeine, it will only provide you with a small amount of energy.

To achieve the same energy level as normal coffee, you’ll need to consume an excessive amount of decaffeinated coffee. A ristretto, for example, contains between 60 and 80 mg of caffeine, providing you with plenty of energy for the next several hours. Decaf coffee contains so little caffeine that the same ristretto will only have 0.6 mg of caffeine.

Is there caffeine in decaf coffee?

Is it safe to consume decaffeinated coffee?

Decaf coffee has a somewhat sour flavor compared to normal coffee. Although the difference in flavor is small, coffee connoisseurs will notice it immediately. Decaf’s flavor will always be determined by the quality of the coffee beans used in its manufacture.

Caffeine-sensitive people should reduce their coffee consumption and switch to decaf. Decaf is a healthier way to enjoy coffee without the detrimental effects of caffeine, even for those on medications that may interact with it. 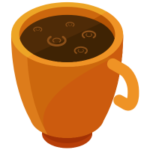