Coffee is More Than Just a Breakfast Drink 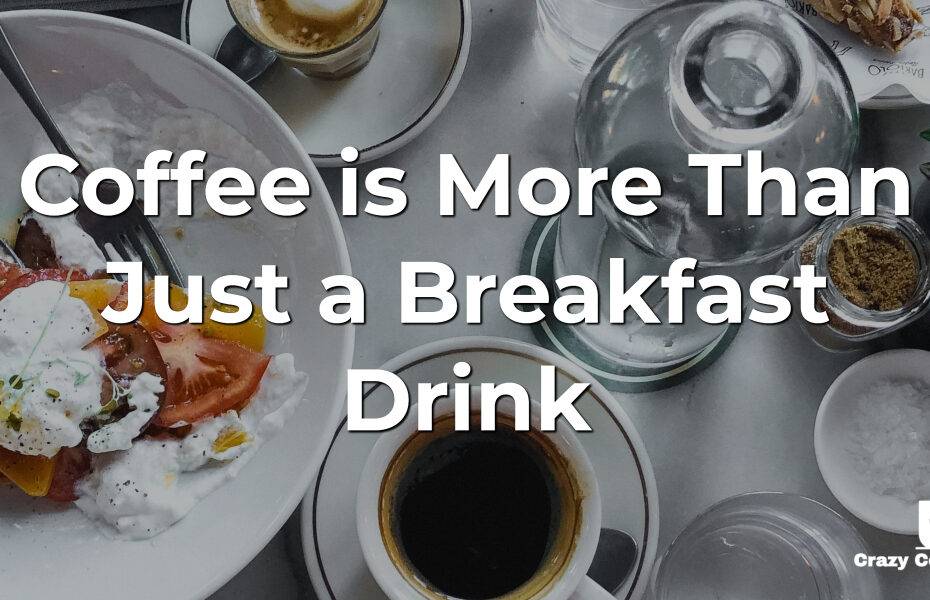 A précise of the history and manufacture of coffee from bean to jar and some of the benefits for consumers of this little brown bean.

When you open your eyes in the morning and stagger out of bed looking for your injection of caffeine, did you with ever wonder how this delicious beverage ever came about?

Coffee originated in Ethiopia and spread to the Middle East circa 1000AD. The Arabs first brewed it from the roasted ground seeds of the evergreen tree, Coffea arabica which grows up to five metres tall and provides most of the worlds’ coffee.

Italian traders brought it to Europe in 1615 where it was used as a medicine, not a beverage. French physicians of the 17th Century controlled the coffee as it was considered to be a drug.

In 1859 a well known medical journal published the findings of Dr. Hyde Saller as saying that strong coffee is “One of the commonest and best-reputed remedies of asthma”. Thereafter for many years, black mocha coffee was the most used treatment for allergic bronchial asthma.

The History of Coffee

The coffee the Dutch-speaking Voortrekkers of South africa drank would not arouse any jealousy on our part today. Because of the great distances, they traveled overland they had to eke out their supplies which they did by adding oatmeal, bran, peas dried fruit and of course, sugar.

For more than three centuries it was drunk in its ‘fresh coffee form’ before Nestle turned the tide and started producing Instant coffee. South Africans started drinking coffee in the Cape in the 1615’s where it arrived from Java.

Coffee houses were popular meeting and business places in London, the first one opening its doors there in 1652. From England they established themselves in the rest of Europe and America in 1689 but they died out again in the eighteenth century in favour of Gentlemen’s’ clubs.

The word ‘tip’ is said to have come from the placing of a box marked TIP-to insure prompt service!

Read more about the history of coffee.

From Tree to Cup

The tree that produces this aromatic drink is an important export of South and Central America, particularly Brazil, and also Central Africa and Ethiopia, the country where it all started so long ago.

The coffee flowers are white and scented and produce a cluster of red berries each hiding two gray green seeds. These are separated from the pulp, well washed and fermented for one to two days before being sun dried for a week. The outer skin then comes off and the coffee bean is revealed. The whole process is very skilfully done to preserve the quality and flavour of the coffee bean which is then further enhanced by roasting.

Nescafe, that great producer of coffee in jars, began researching methods to produce instant coffee in response to a request from the Brazilian Institute in 1930 to find new coffee products to reduce excess stocks.

Max Morgethaler Nestles’ resident scientist, worked for seven years before coming up with the method known as Spray Drying, a technique that is still in use today. It involves spraying brewed coffee into a heated tower, the heat dries the droplets as they fall and when they land at the bottom they are a powder. Using modern techniques the powder is further processed and made into granules.

In 1964 Nestle came up with another technique for drying coffee known as FreezeDrying and launched Nestle Gold Blend soon after. This is made by freezing and then grinding thin layers of brewed coffee which are then placed in a vacuum chamber. Under low pressure the boiling point of water is much reduced, the water evaporates without the need for heat which would spoil the flavour, and the water vapour is removed from the chamber leaving the dried granules.

In order to give consumers the choice of caffeinated or decaffeinated coffee there is a process whereby the caffeine is removed from the coffee bean in its unroasted state.

This is done first by steaming the beans and then rinsing them with a solvent that removes the caffeine. This whole process may be repeated several times until either the international standard of 97% removal of caffeine or the EU standard of 99% caffeine free by mass.

A new coffee bean Coffea Aribica containing a much smaller quantity of caffeine was found in Ethiopia in 2004.

Coffee is the worlds’ favorite drink, a proven pick me up and beater of the Monday morning blues.

The high concentration of caffeine in a cup of brewed coffee is a known stimulant for the brain and muscles. It has the ability to improve both mental and physical stamina and has the extra bonus of being a mood lifter for some people. Rapidly absorbed by the blood stream it reaches peak levels in the body between 20-30 minutes after drinking it. As an extra bonus only 1% is actually excreted, the remaining caffeine is utilized by the body.

So when you sip your coffee, savor every mouthful, because it has come a long way to reach your table and it deserves your whole attention.